What is a Car Vector Image? 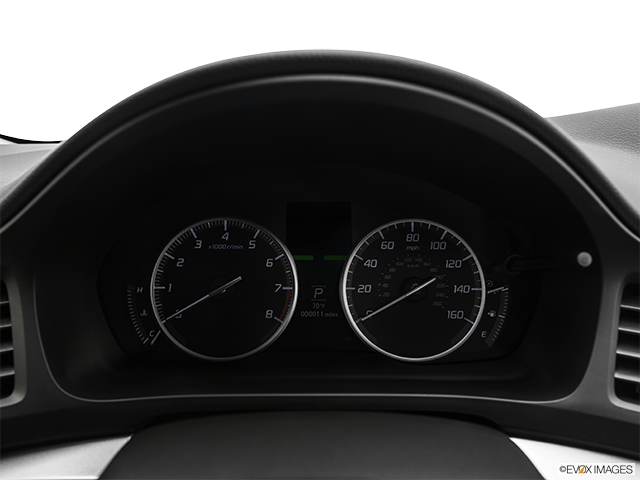 Car dealerships often use automotive stock photography to showcase their new models and inventory. These professional photos show vehicles in full detail to help buyers understand their design and their interior features, too. Many dealerships offer extensive online photo slideshows of stock imagery.

Here’s what dealerships need to know about a car vector image.

What is a Vector Image?

There is a big difference between a car stock photo and a vector image. The stock photo is a high-quality image that is captured by a professional photographer. EVOX Images’ stock photos are high-resolution images that can be used in ads, on websites or even on social media accounts.

For every vehicle featured in EVOX Images’ online inventory, there are numerous image options. EVOX Images includes photos of gearshifts, wheel rims, and other big and small details of the interior and exterior of the vehicle.

In addition, EVOX Images also allows dealerships to choose from immersive 360 degree spin photos that allow users to interact with a 3D image of a vehicle. Spin the car around and see it from any angle, or look around the interior of the car.

These images provide car shoppers with visual data on the cars they are exploring. Not only can they better understand the style and design of the vehicles, but they also might be able to watch a video tour of the vehicle, too. EVOX Images also offers dealership car stock videos that can provide this experience to their customers.

All these different vehicle options are offered to dealerships to use in various marketing and advertising endeavors. Spin photos are a form of computer-generated imagery, and these interactive 3D models are designed using the real images of photos and enhanced with computer graphics.

Spin photos are designed to be immersive and interactive, but other stock photos are not interactive. Standard photography is one-dimensional. This means that buyers or car shoppers can’t really interact with the image beyond simply looking at it.

While EVOX Images offers professional car stock photos, its inventory does not include vector images.

How Can Dealerships Use Car Vector Images?

Since vector images aren’t created using pixels, they are considered resolution independent. This means that no matter how large or small the user sizes the vector image, the resolution never distorts.

Vector images can be fun and cartoonish in style, but they also can be lifelike and include 3D-type designs (although they remain one dimensional). Vector images are often used in infographics; they are the illustrations or the ‘graphic’ that create the visual component of the infographic design.

Car vector images might be more generic than branded, though. While dealerships can find illustrations of SUVs, compact cars and even electric cars, vector images aren’t necessarily going to offer an exact replica of a specific model.

Vector car images also can be used by dealerships to serve as online place holders. For example, if the dealership is waiting on imagery for a new model, add in the details and specs about the car and include a vector image with a note stating that images are coming soon.

Vector images also could be used to create excitement. There are vector images available to use for social media posts for holidays, birthdays, etc. Sometimes dealerships don’t have time to take photos or maybe there aren’t any photos to use for a post; grab a fun vector image as an illustration to break up the text or just add a bit of whimsy.

Dealerships might be wondering if another vector car image is available. These dealerships might not be on the hunt for any type of computer graphic, but, instead, they want imagery from the now defunct company Vector Motors.

This company was headquartered out of Wilmington, Calif. and produced vehicles from the late ‘80s through the early ‘90s. Vector models were incredibly modern sports cars. According to MotorBiscuit, the Vector W8 is incredibly rare—only 17 were produced.

Vector Motors evolved into Vector Aeromotive Corporation in the mid-90s and produced a V12 model called the M12—just 14 models were made. MotorBiscuit reports that the company went out of business during the development of another model.

The models produced by Vector were so unique that they looked like computer-generated vehicles—or vector images. Unfortunately, since these models are so rare, the brand isn’t included in the vehicle image library from EVOX Images.

Can Dealerships Create their Own Car Vector Images?

Dealerships with an in-house graphic designer could create their own vector images to use in print materials, online or anywhere. These vector images also could be branded for the dealerships.

Some fun ideas for branded vector images include:

Some individuals don’t want their images on social media. Creating vector images to represent the team could be a unique way to ensure privacy for individuals. These vectors could be cartoons. Maybe the in-house graphic artist works with the team to create individualized vector images.

While car vector images don’t include details on specific models and aren’t interchangeable with professional car photography, these images still serve many purposes for dealerships. Vector images are used in infographics and can be used as placeholders when photos of vehicles aren’t yet available.

In addition, vector images don’t distort no matter how they are resized. This makes them easy to drop into social media posts, print advertising or anywhere. Vector images can be whimsical or look a bit more true to live. Dealerships that have an in-house graphic designer also could opt for branded vector images. Create a dealership logo vector, a team vector, etc.

As for dealerships looking for Vector Motors imagery, photos of these models are unfortunately not available in the EVOX Images’ inventory. Since this company produced few models, these cars don’t come on the market often and may never drive into a dealership. They might drive into an auction house, though.

The EVOX Images database features the most innovative packages of interior and exterior stills, 360º vehicle imagery, and VR experiences. At more than a million images strong, our team consistently raises the bar on industry standards, and offers an unmatched delivery schedule.

Older Post: How Can Dealerships Use Carousel Ads to Engage Customers?